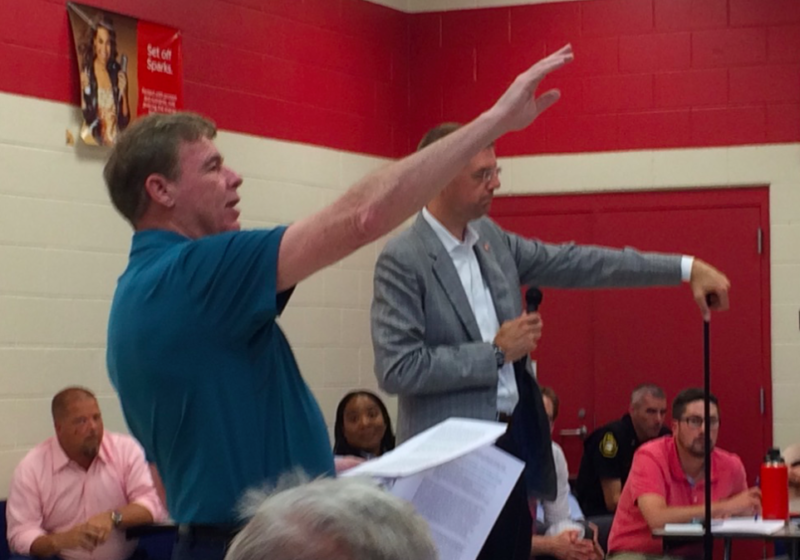 CN, acting under its Wisconsin Central Ltd. Railroad subsidiary, has applied to the U.S. Army Corps of Engineers for a permit to construct the additional main line track…