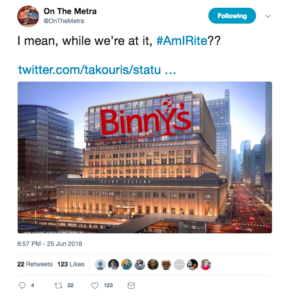 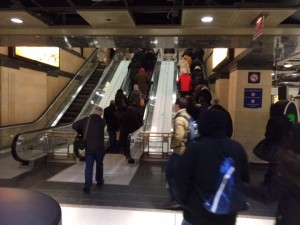 The plan announced in May shows no sense of the need to upgrade the rail network beneath the streets, where Amtrak and Metra face limited space to serve a growing ridership. Worse, its massive scale actually threatens future transit improvements, because its big towers sit directly…