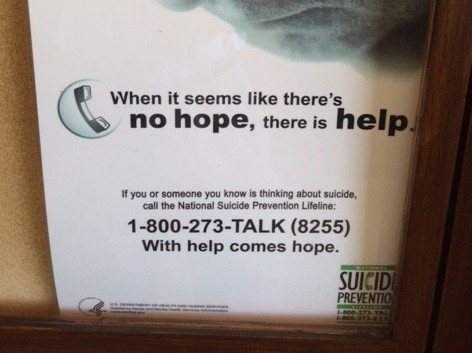 The third panel, “Trespass Prevention — What Can We Do?” will feature Scott Gabree, manager of the Grade Crossing Safety and Trespass Prevention Program at the Volpe National Transportation Systems Center; Lou Jogmen, chief of the Highland Park, Ill., Police Department; and Chip Pew, state coordinator of Illinois Operation Lifesaver.

The summit will be held from 9 a.m. to 12:15 p.m. in the ICC main hearing room, 160 N. LaSalle, C-800 of the Bilandic Building. For interested downstate parties, the summit will be available via video conference at the ICC Springfield Office, 527 East Capitol Avenue.

A version of this post first appeared on Trains magazine’s News Wire.