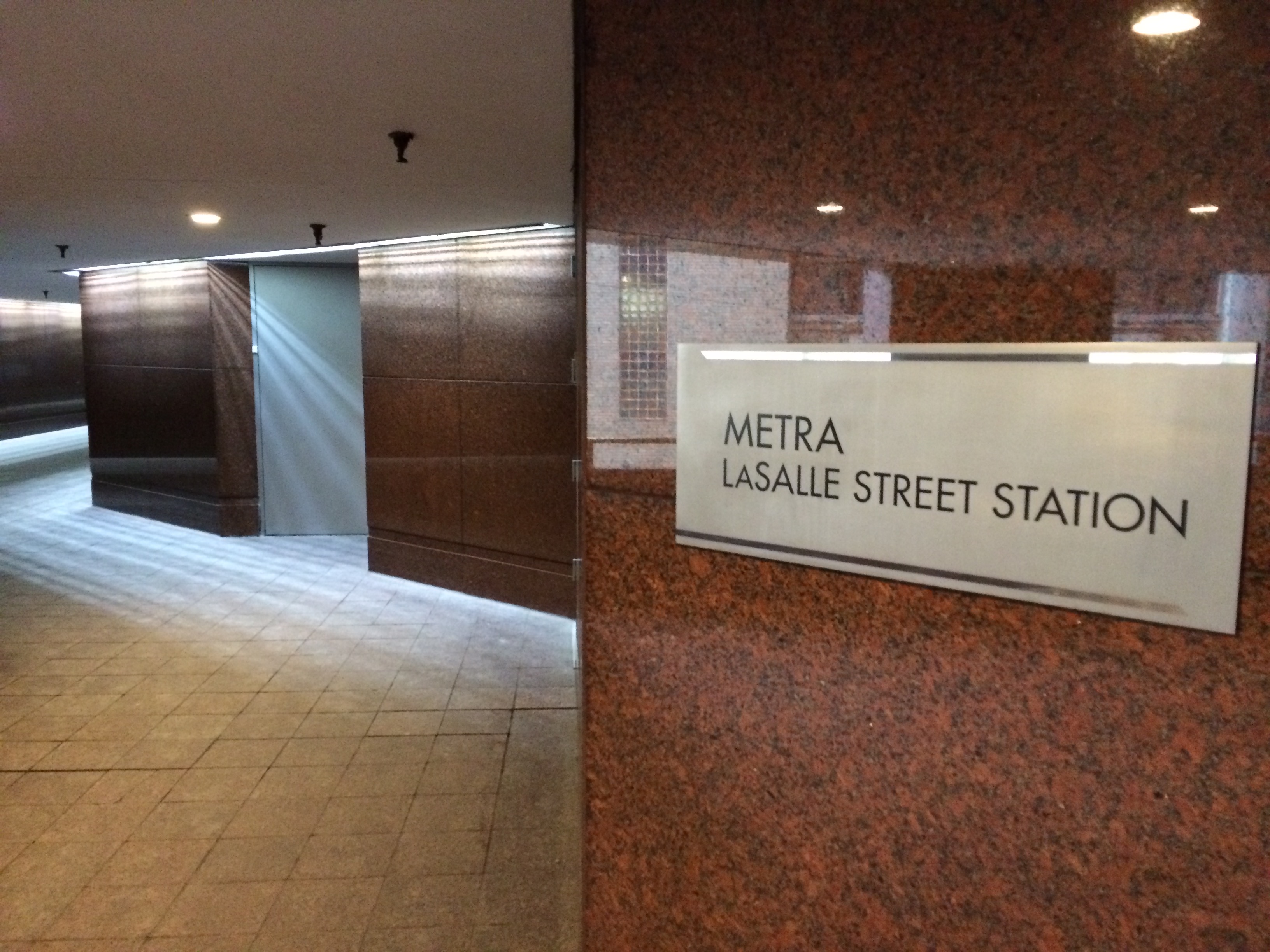 Signage and barricades will be placed throughout the station to direct the flow of pedestrian traffic as each phase proceeds, Metra said. Work is expected to be completed in mid-July.

The renovation work will be performed by Chicago-based Blinderman Construction, which was awarded the contract through a competitive bidding process, Metra said.

The present LaSalle Street Station is the fifth one at that site.

The previous station was designed by the architectural firm Frost & Granger and opened July 1, 1903. That station was the setting for Alfred Hitchcock’s 1959 movie, North by Northwest, starring Cary Grant and Eva Marie Saint.

That station was demolished in 1981 and replaced by the current facility and an office high-rise for the Chicago Stock Exchange.

A version of this post first appeared on Trains’ News Wire.