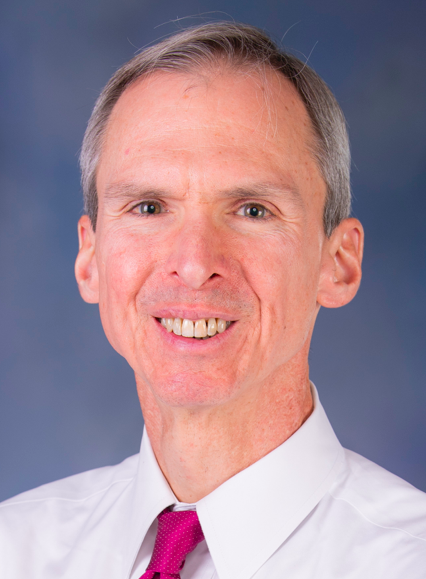 U.S. Rep. Dan Lipinski (D-3rd) will serve as chairman of the House Transportation and Infrastructure Committee’s Subcommittee on Railroads, Pipelines and Hazardous Materials, according to a committee announcement Thursday.
Lipinski’s subcommittee’s jurisdiction includes all federal laws and programs regulating railroad transportation, including railroad safety, rail infrastructure programs, economic regulation, and railroad labor laws, as well as all federal laws and programs regulating the safety of gas and liquid pipelines and the safety of transporting material and hazardous freight.
Lipinski’s appointment follows the election of Rep. Peter DeFazio (D-Ore.) earlier this month as committee chairman.
The committee statement said Lipinski was chosen to lead the subcommittee based on his experience and expertise in rail, pipeline, and hazmat safety; freight, commuter (Metra), and passenger (Amtrak) rail issues, performance, and regulation; the fair treatment of labor; and the impact rails and pipelines have on local communities.

“I grew up 100 yards from the railroad tracks, so I learned first-hand early in life about the issues we all face living with so many rail lines running through our neighborhoods, including blocked crossings, noise, and pollution. I also understand the benefits railroads bring such as good jobs and more environmentally friendly movement of freight,” Lipinski said in the statement.
“I especially look forward to conducting oversight on matters my constituents and others are concerned about, including commuter rail on-time performance, noise pollution, railroad property upkeep in our communities, and reducing blocked crossings, among other issues,” Lipinski stated.

Lipinski is the most senior member from Illinois on the Transportation and Infrastructure Committee and his Third Congressional District, covering parts of Chicago and suburbs, is at the center of the nation’s rail network.
Lipinski assumed the seat after replacing his father, longtime Rep. William Lipinski, on the 2004 ballot, and has been re-elected ever since. The elder Lipinski also served on the Transportation Committee; after leaving Congress, he became a lobbyist.
As subcommittee chairman, Lipinski said he will continue to seek transportation funding opportunities that benefit the public like the initial $100 million in federal seed funding and subsequent hundreds of millions he secured to initiate the CREATE rail modernization program, a public-private partnership intended to ease congestion on the road and rails in northeastern Illinois.

“With my leadership and experience in rail and pipeline matters, I am ready to get to work as chairman,” Lipinski stated. “I grateful for the opportunity and look forward to getting started on the work we have ahead of us.”
According to the statement, six of the seven Class I railroads operate over the nearly 4,000 miles of rail track in Chicago and more than a quarter of freight rail traffic and nearly half of intermodal traffic begins at, ends at, or transits in northeastern Illinois.  In addition, many of the nation’s major pipelines carrying petroleum products and natural gas converge in Chicago and down through southwest suburban Cook and Will counties.